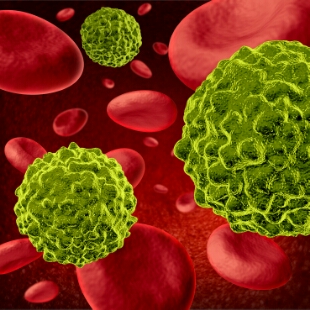 Again, it’s about the toxic free radicals and the polyphenols within green tea that protect our cells by fighting against them. Harsh free radicals can do a lot of harm to the body’s DNA, creating the perfect set for cancerous growths to form amongst many other illnesses, some of which were previously mentioned.

A number of conducted studies have shown that consuming green tea could reduce the risk of developing mouth cancer, lung cancer, bladder cancer and cancer of the food pipe. Whilst the antioxidising properties of the polyphenols have been shown to fight against the free radicals that cause cancer cells, scientists are still collecting further evidence. There have been a number of cancer patients who have counted on green tea for it’s healing properties and came out with great results, truly believing it cured their cancer. Ref 9. Ref 10.

So, there’s a chance you could prevent cancer just by drinking a few cups of green tea each day. Although evidence is not completely there yet I’d still take the opportunity to drink away as it’s only going to make you healthier anyway, which will help you to fight off all the nasties. 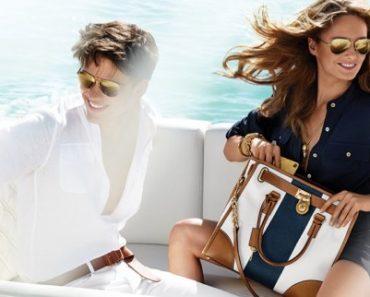 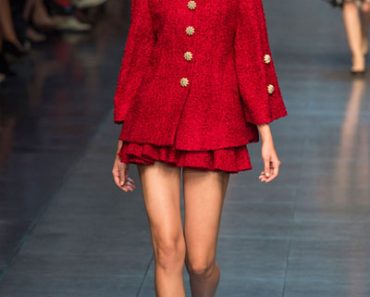 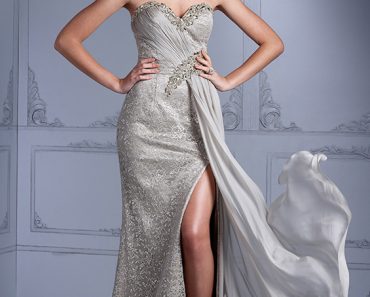 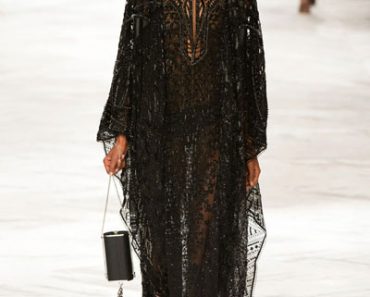 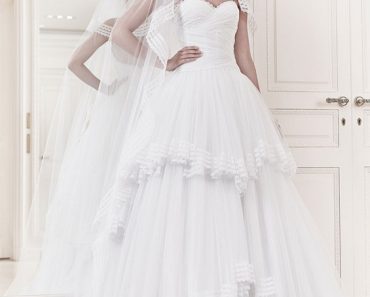