Did you know that for all their purported evolution and sophistication, human males and females are basically still following age-old mating rituals that they followed in the stone age (rituals also followed by many animals and birds over millions of years)? It is only the settings that have changed, not the rituals. What they did to attract the opposite sex across a clearing amidst caves, they now do across a party in a bar. Read and discover how and why humans have remained using the same techniques to attract the opposite sex in the modern world. 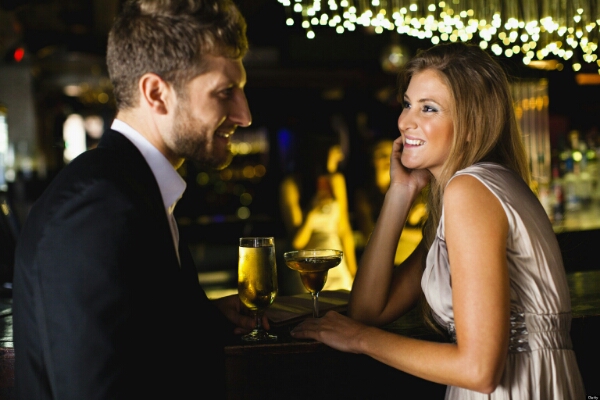 When a man and a woman search the possibilities of becoming a couple, there is nothing original or unique about it. Either as individuals, or as a species. They are simply following the diktats of Mother Nature who has been urging her children across animal kingdom to survive by thriving through reproduction. Here is how the phenomenon occurs, roughly speaking:

It all starts with a look 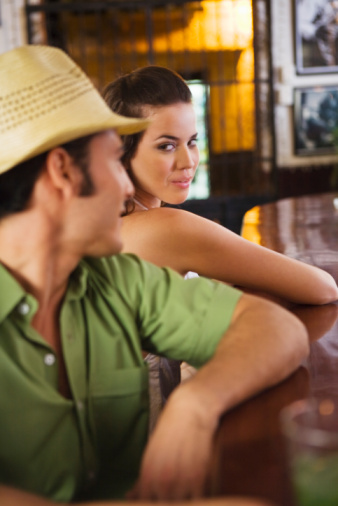 Woman sees Man across some distance. She looks once, twice, thrice util Man actually notices that she has been gazing at him. Woman looks down, tilts her neck, and looks up again. She is attracted. Woman holds Man’s gaze for a few seconds, then looks away again. Man now starts getting the idea that Woman may be available if he makes the right moves. Click next to find out how humans attract the opposite sex and begin the reproduction process… 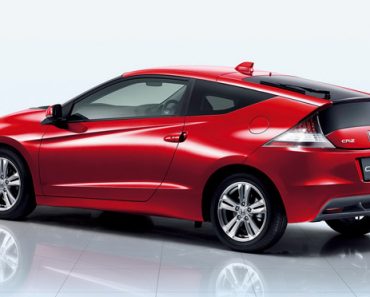