Echinacea is a herb that offers new hope to people who have problems with frequent infections, fall of immunity and are resistant to many antibiotics. Read why Echinacea is called antibiotic given by the nature. 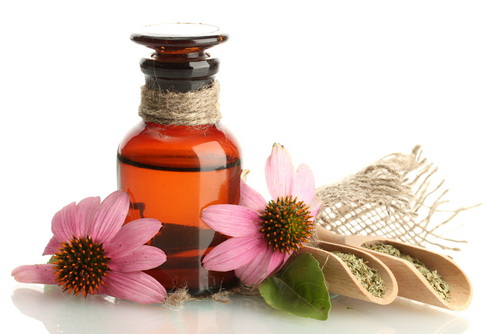 People dealing with folk medicine, for Echinacea have only nice words. They say it is a powerful herb whose action cannot be compared with any other herb. It is a powerful natural antibiotic, lymph cleaner and a supporter of immunity. Echinacea comes from North America and there are many types of which: Echinacea purpurea, Echinacea angustiforila and Echinacea pallida, showed the best effect on the human organism.

Echinacea consist many medicinal components which if we start to number them then we are going to make a really big list. Many of these compounds are rare and not found in other plants. Apart from curing compounds, Echinacea is rich in many essential oils that cosmetic and pharmaceutical industry uses for preparation of many products that are effective for human skin and the entire body. Scientists say that these oils have shown excellent effect in fighting cells of various types of tumors. This herb is used from the root to flower and from which is made teas, tinctures, tablets and many other medicinal products, but scientists advise before using Echinacea to consult with your doctor or pharmacist because it can cause side effects.

How much Echinacea is a powerful antibiotic and antiseptic shows the fact that its curative effect was also known to the ancient Indian tribes, which made extract from this plant and they used it against snake bites or bites of other poisonous and dangerous animals. Main effect of Echinacea is strengthening immunity and resolving nearly all types of inflammation, Echinacea is without doubt one of the most powerful natural antiseptics.

Echinacea is good for throat infections, aphthae, groin infection, skin reactions caused by bacteria, also for the condition of the immune system decline, influenza and other similar condition. However, we must state that Echinacea is a remedy that should be used more than a few weeks, it is short and quick treatment, not for permanent use. 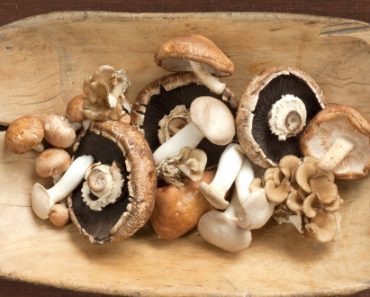 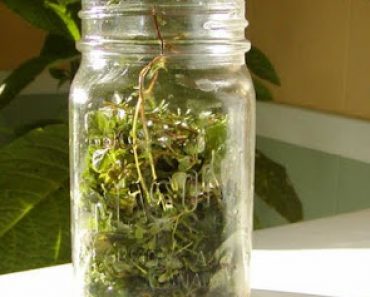 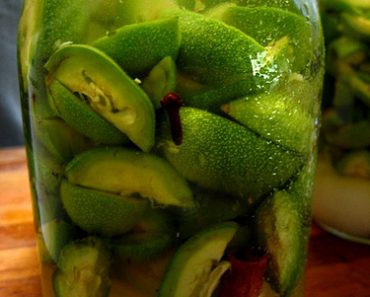 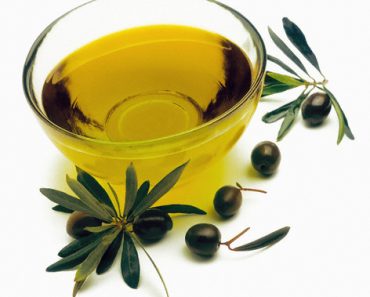 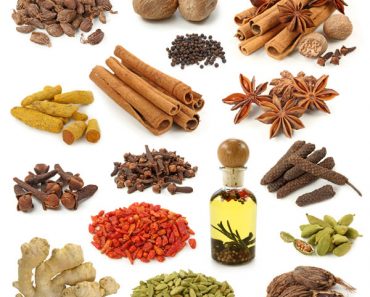 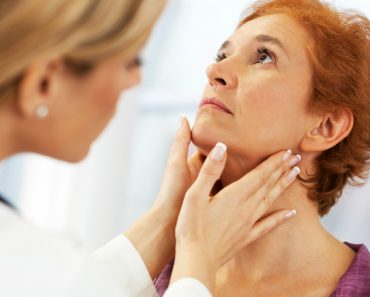