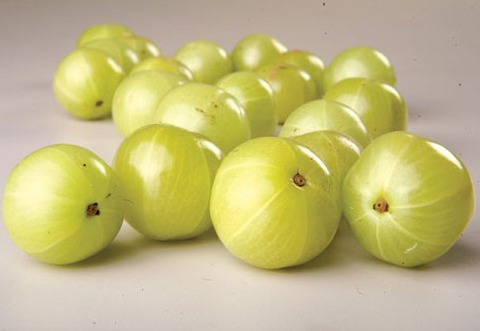 A simple fruit from India, is a star in Eastern medicine for thousands of years. Unknown in the West, this fruit has a historical place of honor in the old Indian way of healing known as Ayurveda system, describing it as the fruit that is very important for cell renewal, the activity of the immune system and overall vitality. It is grown in the foothills of the Himalayas, Amalaki (Emblica officinalis, also known as Amla in Hindi or Indian gooseberry. PISG), in India is considered as sacred. Modern research reveals that ancient knowledge and traditions regarding Amalaki have a base of facts and really work on health and immunity. The researches of the National Institutes of Health show that this green grape fruit with size between grape and a golf ball has a positive effect in the following areas: antibacterial, cholesterol, boosts memory, liver health, destroy free radicals, antipyretic and analgesic (pain calms). 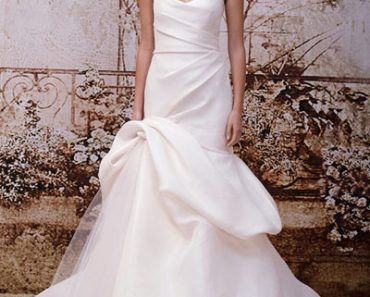 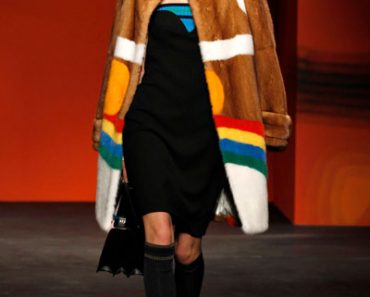 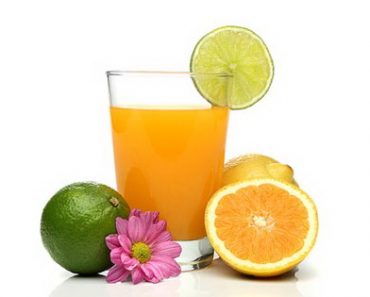 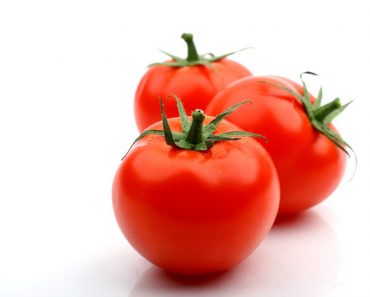 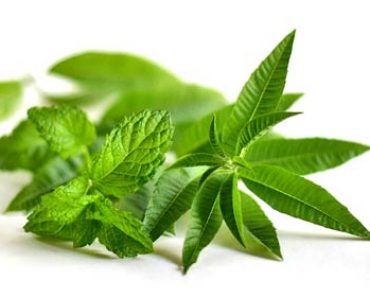