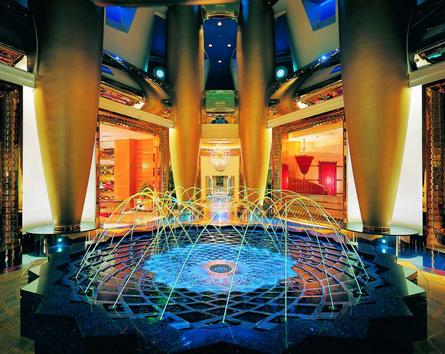 How does it look like the most expensive hotel in the world? So, apparently the highest. Burj Al Arab is the most luxurious and tallest hotel ever created. Because of its 321 meters it looks extremely suggestive and 7 stars that has only can hint what miracles are hiding on its territory.

Burj Al Arab is located in Dubai and is built on a specially designed artificial island off the coast of the Persian Gulf by 280 meters. Unique relationship between building and the bay is spectacular narrow bridge that rises above a water surface itself. And we will show you what it looks like a room for several thousand dollars a night.

The design of the hotel resembles a sail and look from up, it looks like a Christian cross. It was an idea of the main architect who dreamed to create the largest Christian symbol in the Islamic state. De facto succeeded. To oppose him, Sheikh owner of the hotel has forbidden to take pictures from the back of the hotel. 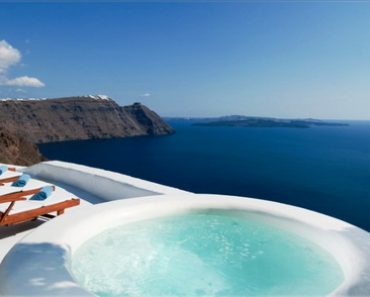 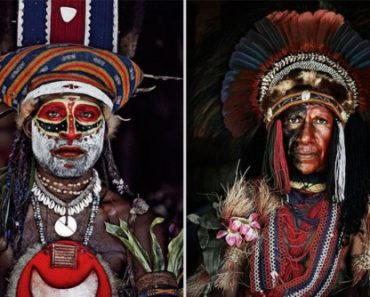 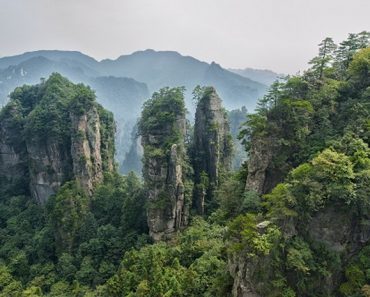 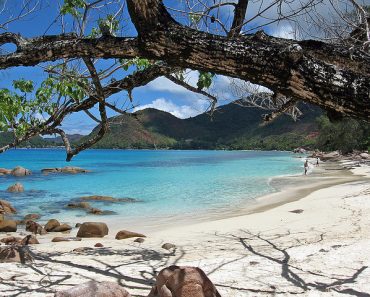 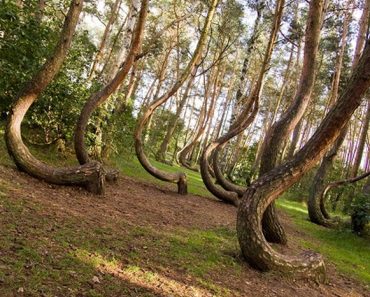 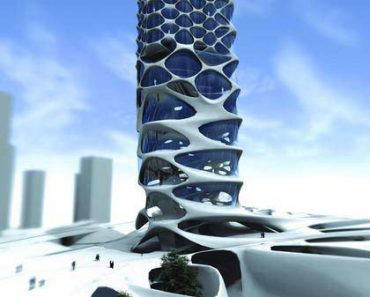