Astana is the capital of Kazakhstan, the ninth largest state by area in the world and the largest state that is landlocked. The world is slowly becoming aware of the state, but few are trying to explore its attractions.

That does not mean there’s nothing to see, on the contrary, the capital Astana with lightning speed is transforming in a capital of the 21st century, bold, graceful and irresistibly attractive to young people who are thirsty for success. Astana abounds with exotic buildings and architectural styles that intertwine of Islamic, Western, Soviet to modern and futuristic. 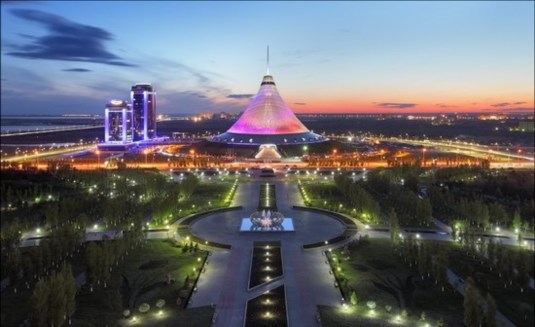 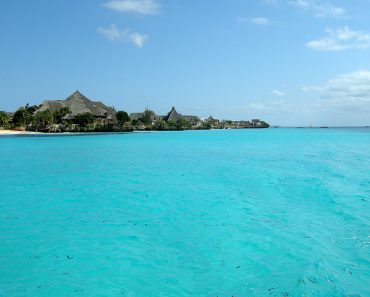 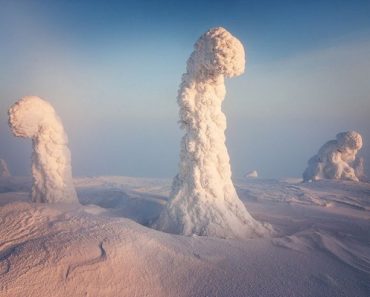 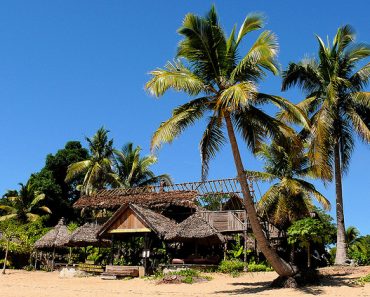 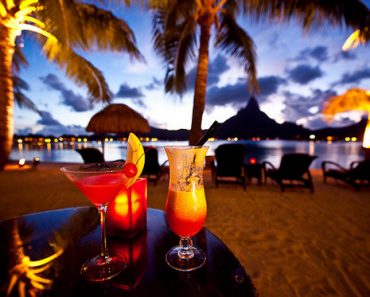 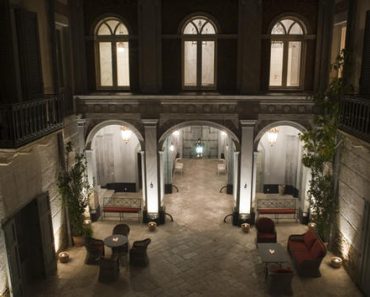